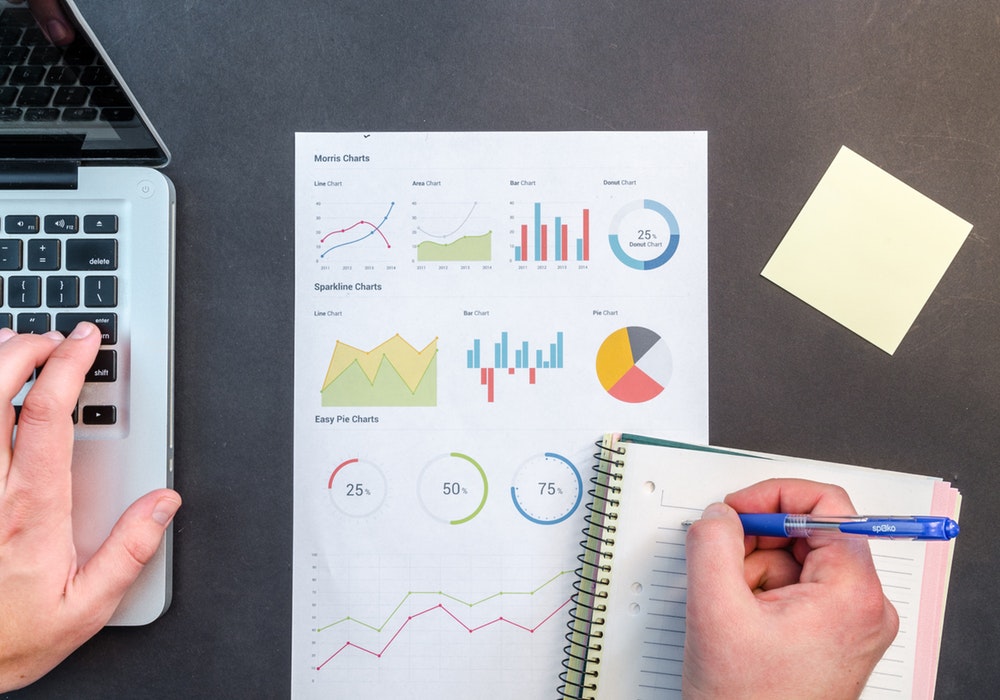 The unique and breathtakingly beautiful oceanic life of Queensland makes every adventure safari memorable. Also, beneath the waves of warm, turquoise Queensland waters you can spot the famous Great Eight Marine Wildlife.

If you are up for some fun in the serene environment of the Great Coral Reef, learn that the significance of the Great Eight can never be overlooked. Should you spot them; the memories of these playful, adorable and curious Great Reef icons will remain etched in your mind forever.

Marine life of the reef is diverse ranging from mammals to fish, and its eight most celebrated inhabitants are –

Out of the eight intriguing creatures, the Giant Clams are discussed here.

Giant clams constitute the world’s most abundant species of mollusc. These invertebrates are found everywhere on the Great Barrier Reef, comprising two hard shells that guard the soft tissue inside that is utilised to filter nutrients out of the seawater. The fleshy part protruding from the shell, the mantle, radiates a Technicolor effect owing to the algae deposited on the tissues.

Fun Fact: It is established that no two clams bear the same mantle pattern and colour. This attribute is strikingly similar to the human fingerprints.

These giant behemoths inhabit the warm water at the bottoms of Indian Ocean and are also found everywhere on the Great Barrier Reef in the South Pacific Ocean.

Living for a long span of more than 100 years, a giant clam can weigh as much as 200 kilograms (500 pounds), and extend over a metre (four feet) in length. While their colourful Kaleidoscopic interior shimmers like jewels in the sunlight, the exterior is ordinary with a ridged, honeycombed texture of their shell.

The giant structure of the clam is acquired by thriving on the proteins and sugars provided by the millions of algae living on their tissues. In exchange, the clams provide the algae with home and access to the sunlight for photosynthesis. Besides, clams use a siphon to suck in water to filter the nutrients out of the moving planktons.

Fun Fact: The clams are falsely believed to be being man-eaters. This myth surfaced with South Pacific sagas describing them as attackers lying in wait to trap and swallow the swimmers whole. The myth, however, is not substantiated by any scientific evidence.

The giant clams are born males, switching eventually to their hermaphrodite status. All clams synchronously release both sperms and eggs in groups on receiving chemical signals. Once fertilised, the eggs go through swimming and plankton stages before the adult fastens itself down to a spot on the reef for the rest of its life.

Fun Fact: The number of eggs released by them runs in millions, with the largest clam Tridacna gigas releasing more than 500 million in one go.

When to spot the clams?

They can be found in the Aussie waters all year-round.

Overharvesting the clams for food (the adductor muscles), shells and trade have driven them to be listed among the vulnerable species. It is imperative to restrain the human influence on the already susceptible diverse marine life of the reef so that it can be conserved for the generations to come. 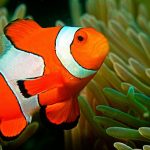 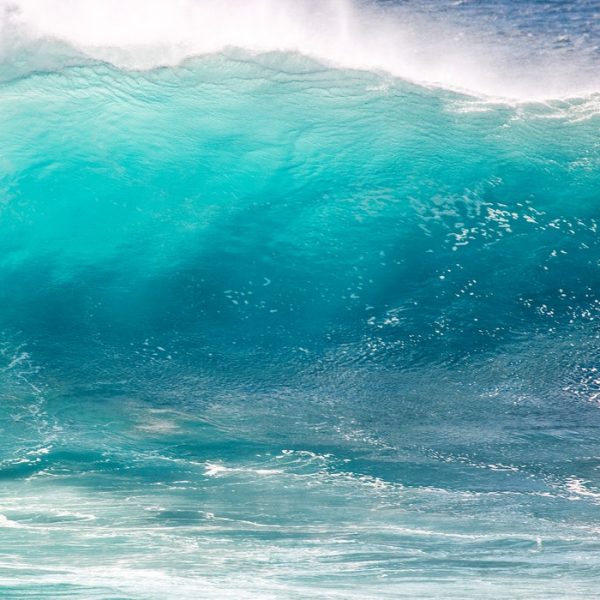 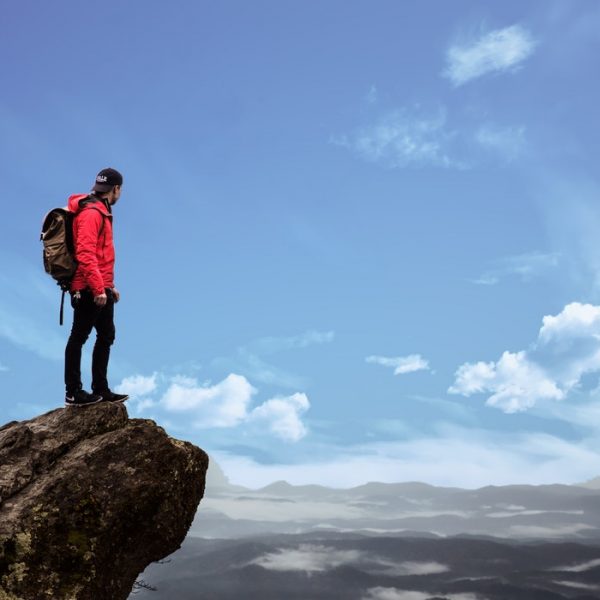 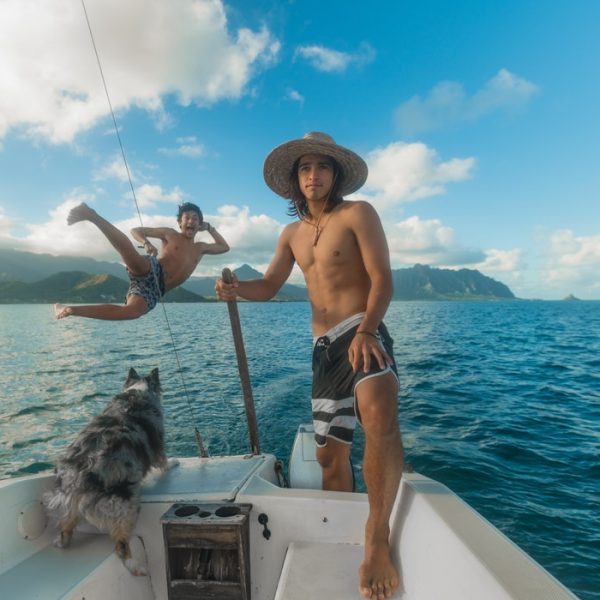